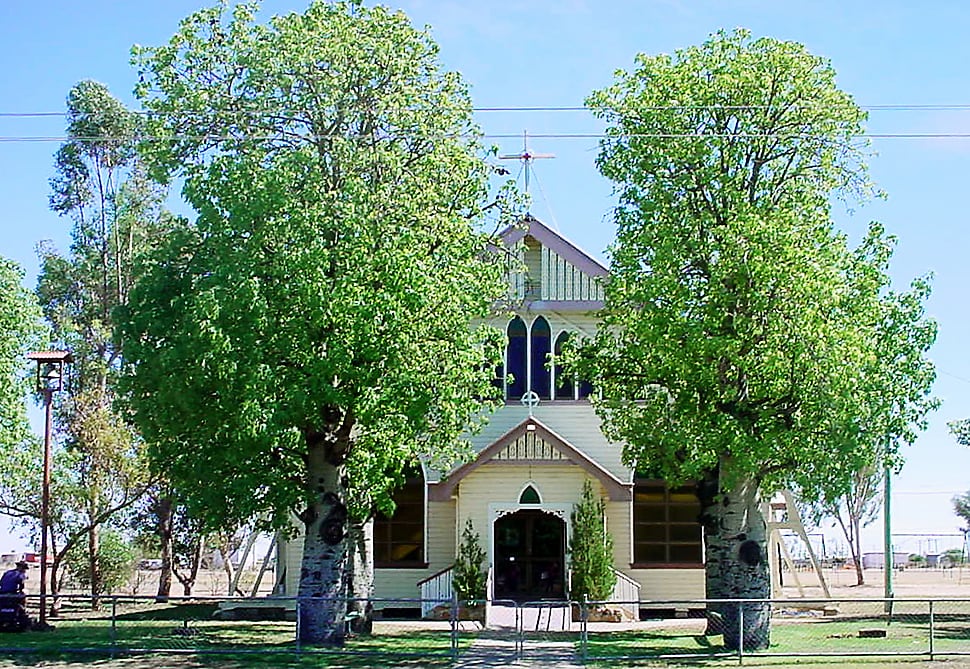 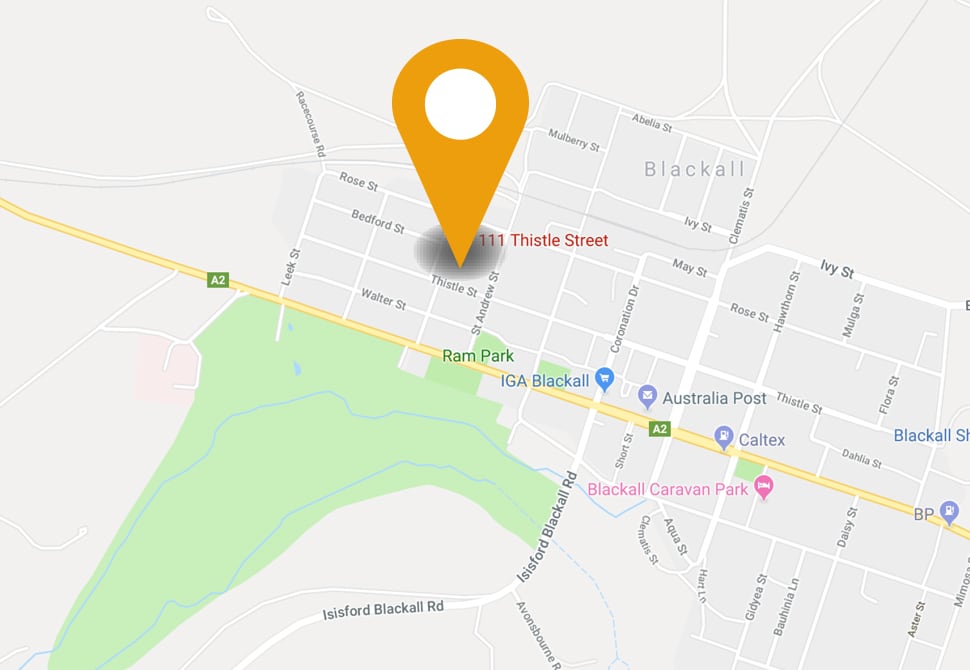 1st Sunday of the month Mass:
9.00am
All other Sundays of the month Liturgy of the Word with Communion:
9.00am 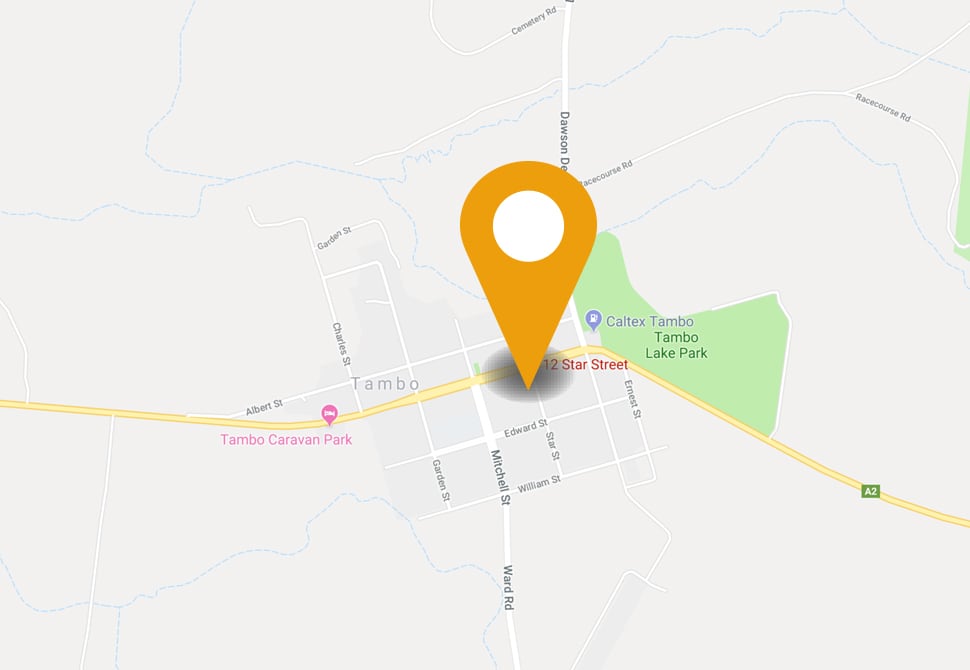