Mercy College and St Patrick’s College, Mackay hosted this year’s QISSRL & QISSN festivals during the first week of the school holidays.  The event saw over 2,200 students from all over Queensland descend upon Mackay for the 6 day festival.  Events began on Sunday 26 June with an Opening Mass and Ceremony held outdoors at the Mackay showgrounds for 3,000 people.  Fr Stephen Hanley celebrated Mass, joined by local clergy and Fr Michael Twigg OMI, Rector of Iona College.  The opening ceremony involved the combined choirs, drum band and dancers from Mercy and St Pat’s Colleges.  It was spectacular and concluded with a firework display. 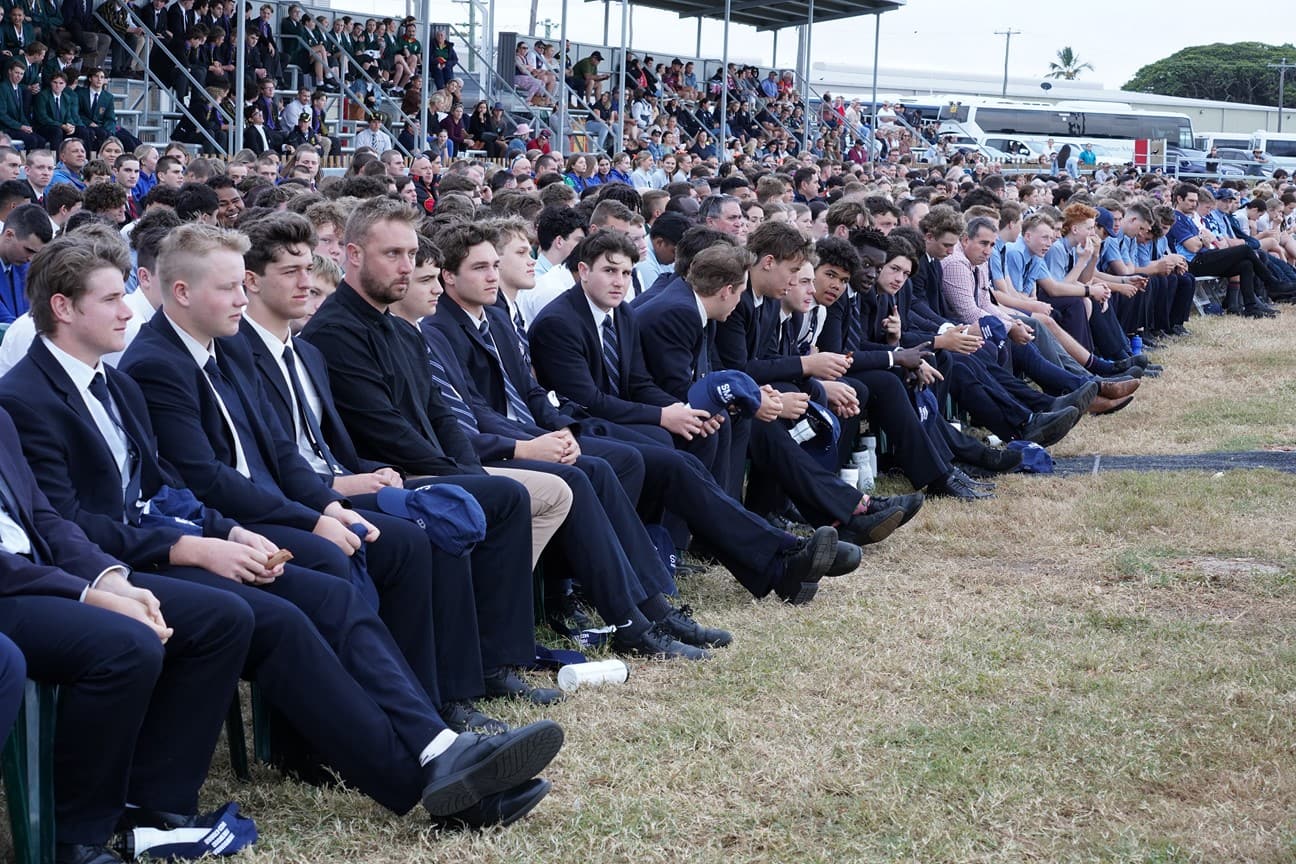 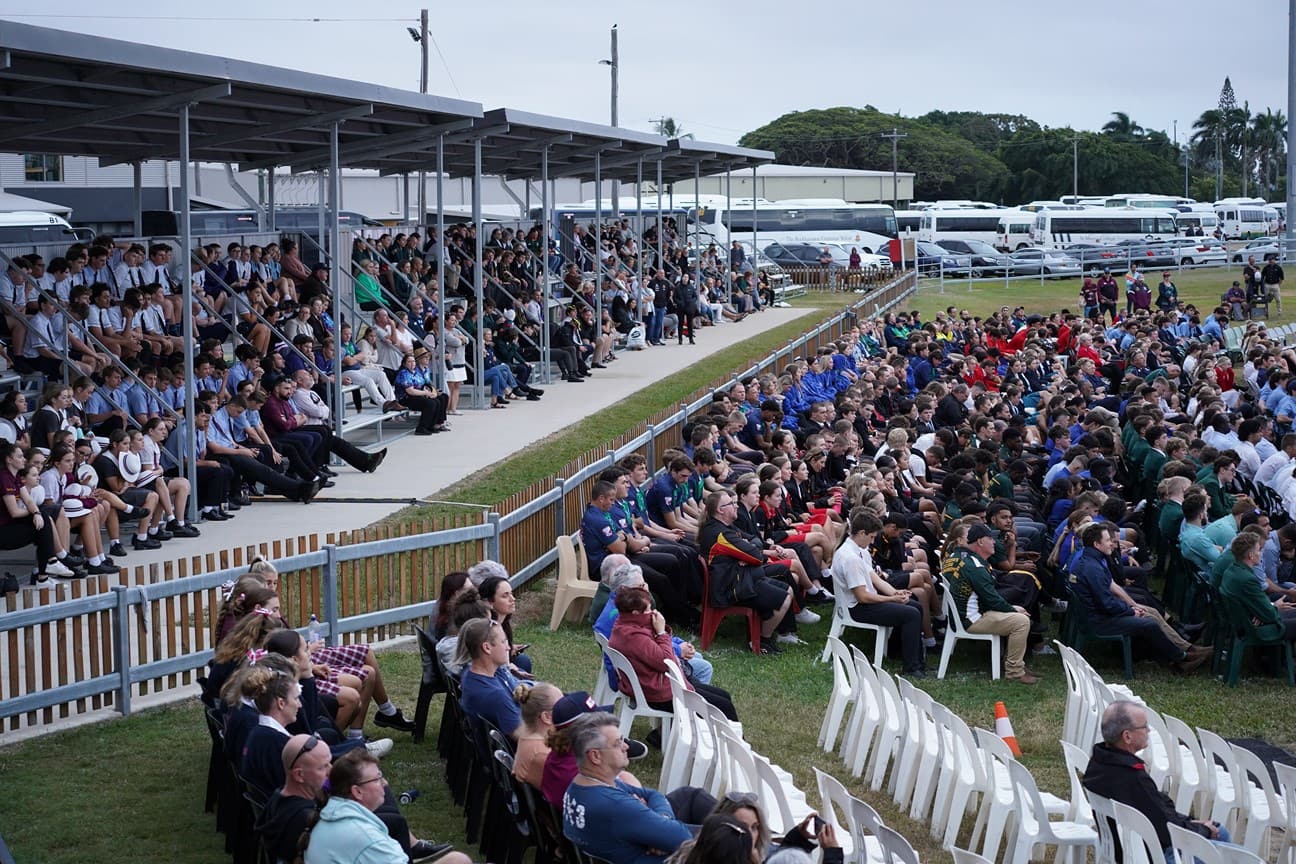 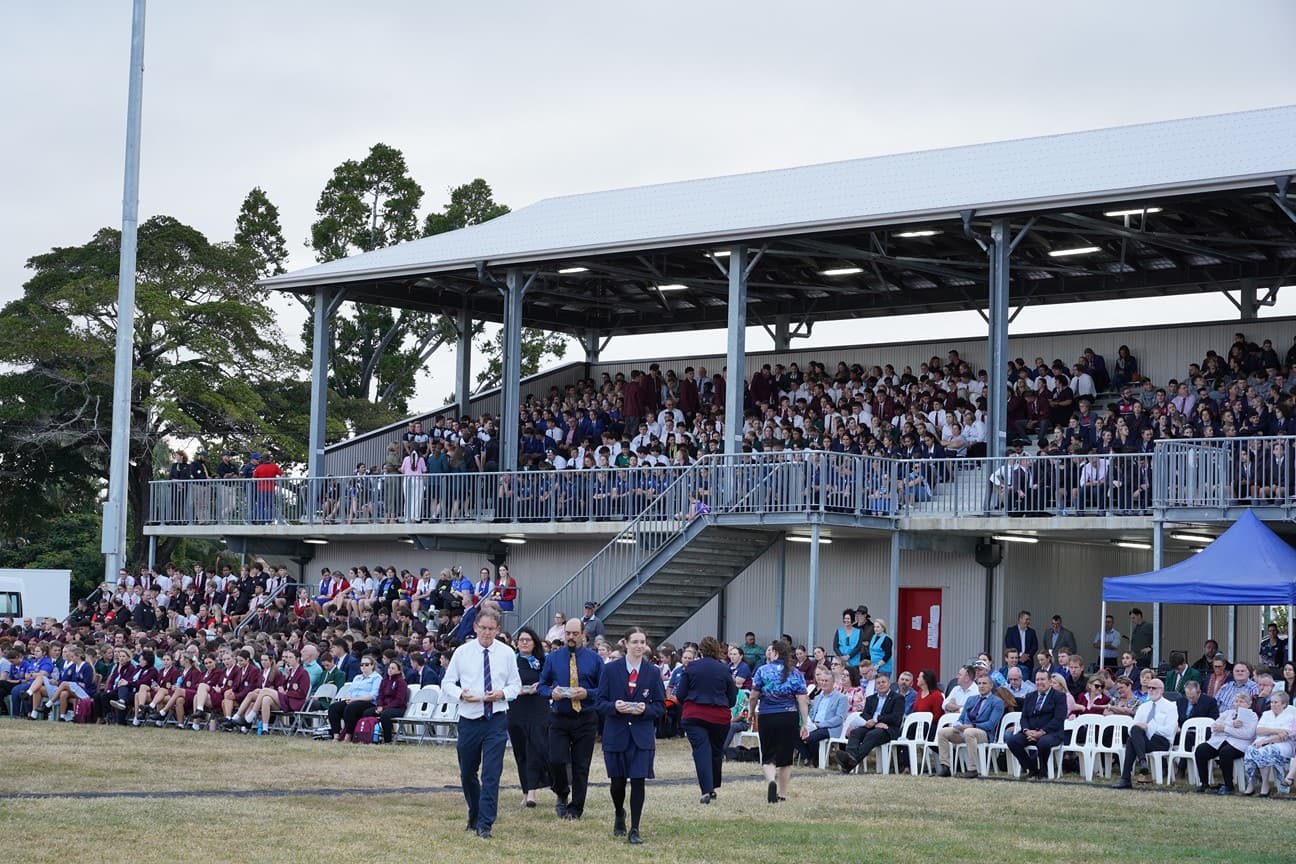 The sporting events took place at the McDonald’s Mackay Multisport Stadium and the BB Print Stadium from Monday to Friday.  For the first time boy’s netball teams participated in QISSN.  Mercy College won their division and the St Pat’s teams did well in their respective divisions.  The events were greatly supported throughout the week.  Over at QISSRL, St Pat’s girls made it through to the first ever girl’s grand final and finished as runner’s up.  The St Pat’s boys were undefeated until the Grand Final were Ignatius Park just proved too strong.  St Brendan’s College, Yeppoon finished in 3rd place and The Cathedral College, Rockhampton finished in fourth place so it was a good week for Rockhampton Diocese schools.

It was a great week of confraternity and building new friendships for students – for staff at Mercy and St Pat’s Colleges who volunteered their time to ensure the success of the carnival, it was a busy but rewarding week.  It is estimated that the carnival brought $6 million dollars into the local economy, and a crowd of 5,000 people attended the QISSRL Grand Final.  Well done to all the students who participated and their coaches – great sportsmanship was on display and you did yourselves, your coaches, families and Colleges proud!