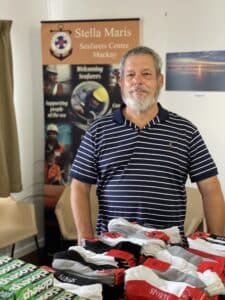 Throughout his time in the ministry, Peter has developed strong relationships with the local port authorities and shipping agents.  He has also served as a member of the Stella Maris Australia National Committee where he has been an advocate for a stable funding mechanism for seafarer ministries throughout Australia.

We sat down with Peter to talk with him about some of his memories and inspiring moments while serving in this important ministry.

I was in between jobs at the time – I knew of the work Stella Maris did and having been in the Maritime Industry all of my working life, I thought it would be good to become part of that team, so I applied for the position of Centre Manager.

I remember one particular evening in the Centre where there were about 30 seafarers for five different vessels (this was larger than the normal number at one time). Of the 30 seafarers, there were seven different nationalities and multi-denominational, all enjoying their time in the centre. Some were playing pool, almost all were connecting with their families via our free Wi-Fi and some were watching TV. There was one Filipino crew member sitting in the corner of the bar area talking with his wife on facetime. She proceeded to introduce him to his new baby only two days old. As you could imagine there was a fair amount of emotions being displayed.

What was particularly evident was the amount of support, congratulations and genuine interest, excitement and happiness shown by all of the other crew members in the Centre towards the crew member. The comradery of the fellow crew members (all seven nationalities) was extraordinary and great to experience.

I think to have been part of a team – employees and volunteers, who were able to support ships crews in providing welfare to them in all the ways we were able to. Providing transport to/from ports to our Centre, assisting with foreign money exchange, sitting and talking/listening with them and seeing their thankyou smiles on their faces. We were also able to offer spiritual support in sadder times eg a death onboard a vessel and provision of a Priest to celebrate the Holy Mass or to comfort a seafarer who had a family bereavement back home.

I think over the last two years during COVID and the many restrictions placed on us, our operations and the movement of ships crews, we had to do things very differently than what we had done previously just to survive. I am very pleased to advise that the Stella Maris Seafarers Centre is surviving and hopefully will remain operational in the future and also that ships crews will be able to resume shore leave and enjoy our great Centre. 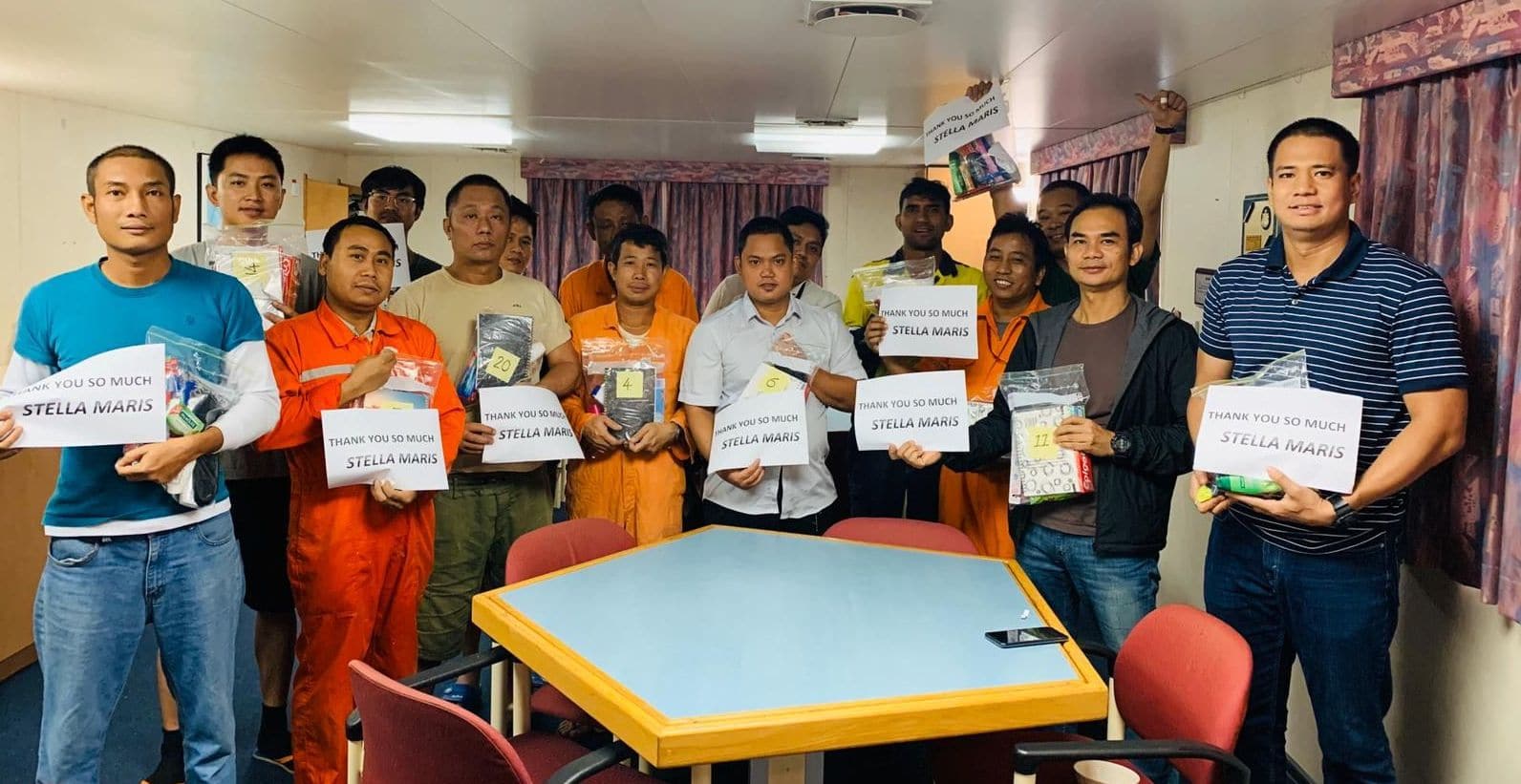 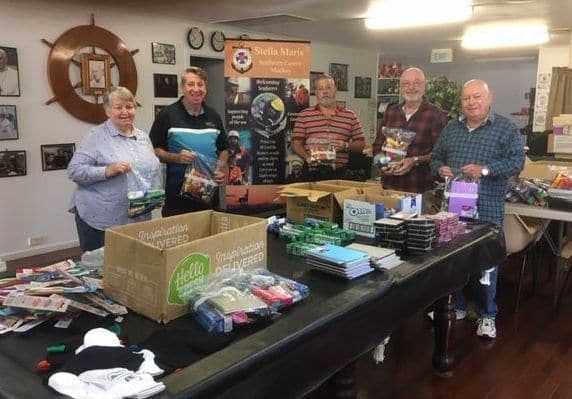 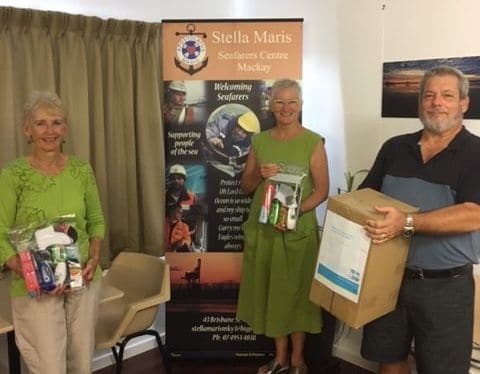 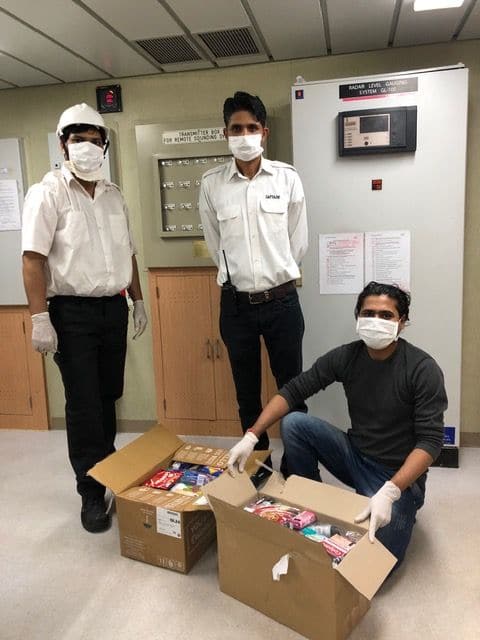 The Diocese has been sad to see Peter go. A man greatly respected in his community and the city’s leaders. Peter played a major part in seeing corporations and community enterprises in the region financially support the work of Stella Maris. The Diocese has welcomed a new appointment, Ms Pauline Harris, as the new Manager of Stella Maris. Through her previous roles at the ports surrounding Mackay, Pauline has a strong understanding of the shipping industry and of the plight of seafarers

Farewell Peter and God Bless in your retirement.