St Ursula’s College Principal, Mrs Deborah Ryan, said the Red Bench Project was significant in the fight against domestic violence. “Domestic violence occurs in every community, and it is vital that we continue to raise awareness in order to change the ending,” Mrs Ryan said.

“The Madden House fundraiser provided a donation of approximately $700 to the Red Rose Foundation, which led to our participation in the Red Bench Project.”

Mrs Ryan said the Red Bench will act as a conduit to continuing conversations to ‘change the ending’ in our community.

“A Red Bench in such a prominent position in our College Courtyard will provide a constant reminder to students and staff that it’s important to keep speaking out against domestic violence.” 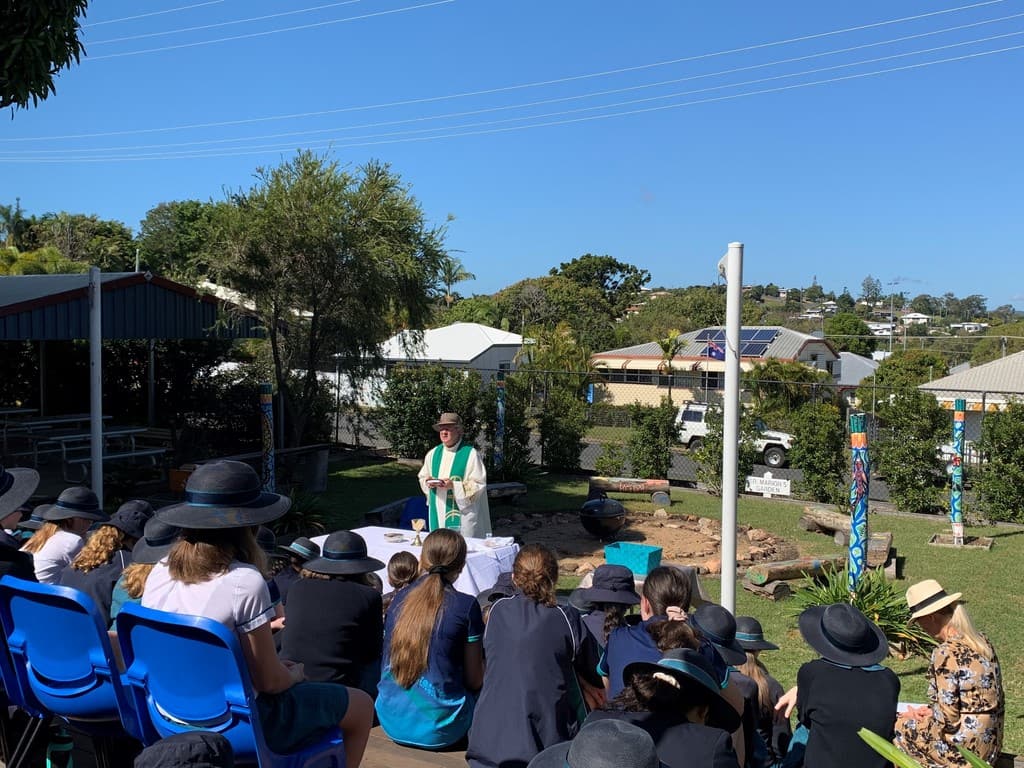